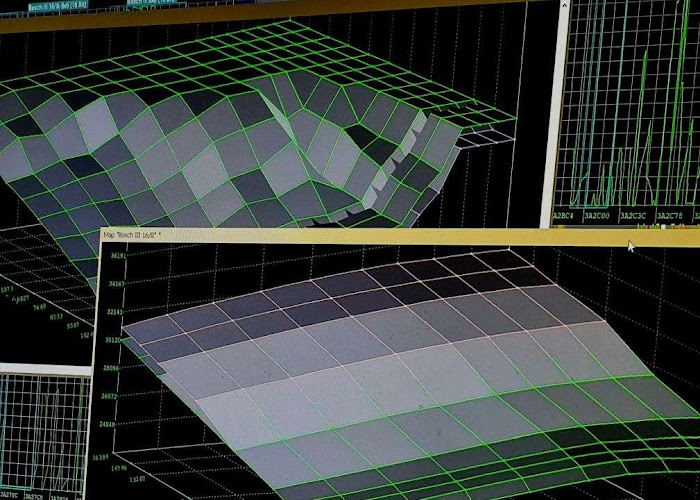 ECU remapping will not only improve the engine power and torque figures; it will also sharpen the throttle response and widen the power-band. This will make the power delivery a lot more linear, which in turn will make the vehicle feel a lot livelier to drive and the engine more flexible.

When a manufacturer develops a new car, they have to take into consideration all of the conditions it may be subjected to in all the regions of the world in which they intend to sell the model. This means that instead of optimising the ECU’s program, or ‘map’, to deliver the best performance or fuel efficiency, they have to make compromises to the map to take into account differing operating conditions. These could include sub-standard fuels, extreme temperatures and altitude, differing emission laws and even the possibility that vehicle may not be serviced on a regular basis, in accordance with the manufacturers recommended instructions. An ECU remap takes a reading from the ECU’s processing chip of the vehicles standard compromised map and adjusts various parameters within the map. These include fuel pressure, boost pressure (on turbocharged applications), ignition advance and throttle pedal control, amongst others, to release the true performance from the engine. It is a completely safe process, as it is just allowing the engine to perform as it should have, before all the compromises were applied to the original programming.
Every engine has its own unique map. By adjusting this we can fine-tune the characteristics of the engine; unleashing more power and in many cases reducing fuel consumption too. There are also different ways of mapping a vehicle. All petrol cars sold within Europe since 1st Jan 2001, and diesel cars manufactured from 2003, must have On-Board Diagnostic (OBD) systems to monitor engine emissions. These systems were introduced in line with European Directive 98/69/EC to monitor and reduce emissions from cars. However, OBD systems have been fitted to many vehicles since the early 1990s, and therefore OBD remapping can be carried out on many vehicles that were manufactured prior to the 2001 legislation. 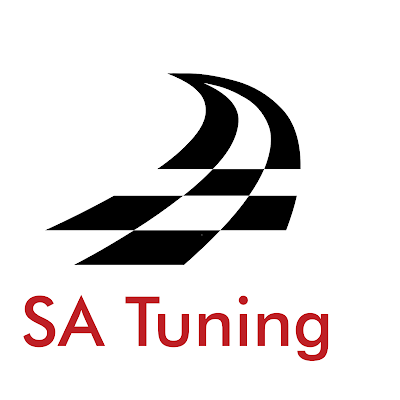 We are an authorised dealer for SA Tuning

SA Tuning was founded in 2010 by the owner and current Technical Director Simon Sweetland.
Why Would You Choose Us?
We are extremely passionate about cars, engines, and achieving the best quality and highest level of performance possible from your vehicle. Whether you are looking for increased performance or better fuel economy, we can help you.
Cutting Edge Technology
We pride ourselves on delivering one of the best levels of service within the tuning industry. We focus on quality, availability, the provision of information and customer care. We also invest heavily in high quality equipment. The technology and equipment we use is state of the art and the most advanced in the industry.
Experience and Service
We have tuned 1000s of vehicles over the years.
As industry experts, we often troubleshoot for and advise other tuning companies. Sometimes we correct mistakes for them too.
We offer a level of customer service that we are very proud of.
We treat your car like it was our own and give it the same care and attention to detail.
Our team has a genuine passion for tuning, being some of the best in the industry.ange of technical services 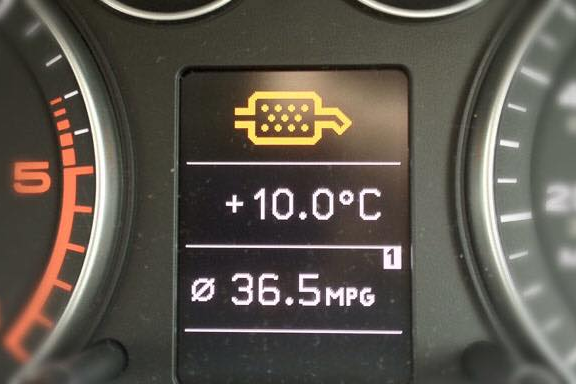 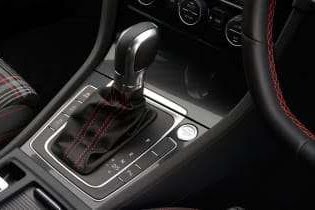 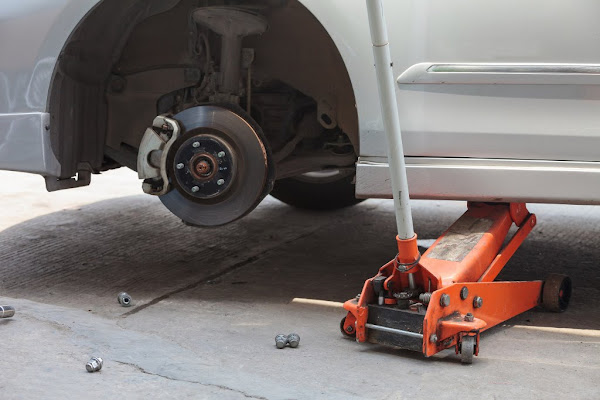 Vass Technik only hire those that are passionate about what they do. Our team are all highly qualified with a passion for their work.

Vass Technik only hire those that are passionate about what they do. Our team are all highly qualified with a passion for their work.

We are specialists in our field, with many years experience and an unsurpassed dedication to our work.

We are specialists in our field, with many years experience and an unsurpassed dedication to our work.

Our aim is to deliver superior service to those in <LOCATION> at an affordable and competitive price.

Our aim is to deliver superior service to those in <LOCATION> at an affordable and competitive price.